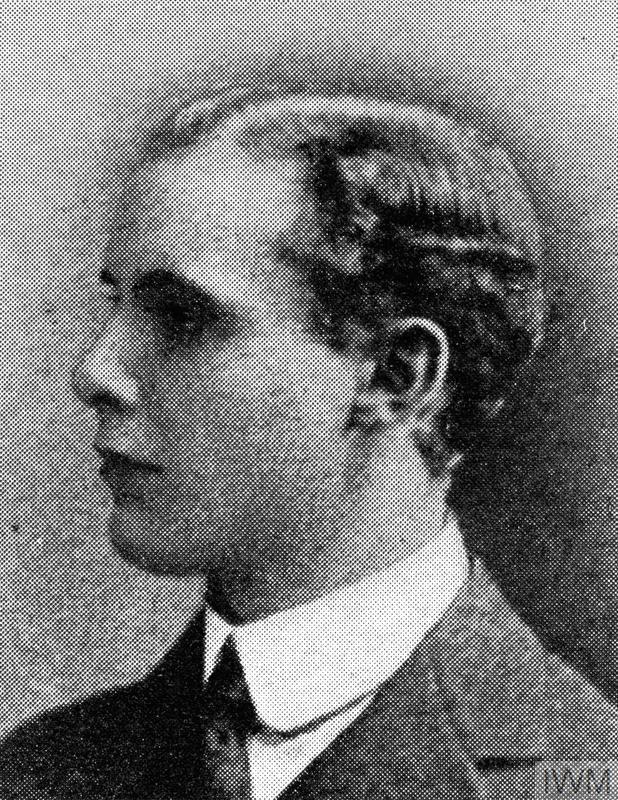 Denys George Stephenson was a subaltern serving with F Company, 2nd Battalion Scots Guards at Festubert on the Western Front. On 16 May 1915 the company found itself at the ‘point of the spear’ of an attack made up of 2nd Scots Guards and 1st Royal Welch Fusiliers.

Accounts say that company, numbering some 80 officers and men, later to be called the ‘Immortal Eighty’, were ashamed that one of their number had recently been shot for desertion and felt this reflected badly on them. They resolved that the next time they went into action they would not allow themselves to be taken prisoner, nor would they surrender. A friend wrote:

“A company of Scots Guards, 80 strong, led by Denys Stephenson… pushing on and on, through the hail of… machine-gun fire, until surrounded… by overwhelming masses of Germans. Retreat was impossible… Surrender was possible, but unthought of by that band of heroes who, after piling up German dead around them, died to a man rather than voluntarily yield their arms to the enemy.”[1]

Stephen Graham picks up the story:

“Their bodies were discovered a week or so later when the British advanced. They were found encircled by a ring of dead Germans and true to their word they died to a man”.[2]

Stephenson had been in the Stanley, before going up to Trinity College Cambridge, and was one of seven OWs to die in the service of the Scots Guards.

He is buried the Guards Cemetery at Windy Corner, Cuinchy, and remembered at the West Window of the Church of St John the Baptist, Pewsey, alongside other family.

[2] Stephen Graham ‘A Private in the Guards’